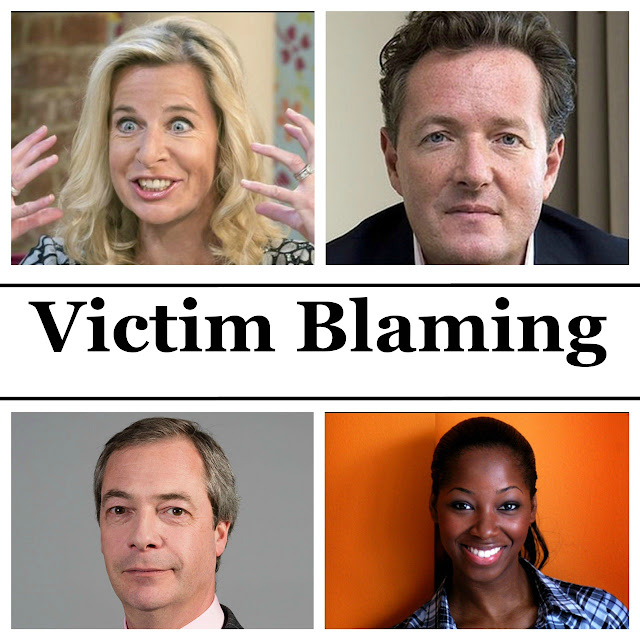 I am a lifestyle and beauty blogger first and foremost. I started my blog to write about lipsticks, and learn how to photograph pretty things. That doesn’t mean though, that I am superficial and have a head full of glitter. I do have a brain, a mind that questions and a tongue that can and often does get me into trouble. This side of me is not the Jules most of you know but every now and then she wants to be heard. So let me introduce you to Controversy Corner - the space on my blog where the bolshier Jules gets the opportunity to say what she thinks about whatever topic takes my fancy. The views expressed in Controversy Corner may not always be the same as yours but that’s okay. We all are entitled to our own opinion and this is mine.

Karen Buckley, a young Irish student, went missing from outside a nightclub, in Glasgow last month. Her body parts were later found on a farm just outside the city. From the newspaper coverage I know how much she had been drinking, I know what she was wearing and I know that she had left the club apparently willingly, with the man who was later arrested. I know none of these facts about him.

A child victim of sexual abuse in Rochdale stated that her family were contacted by strangers who called her a prostitute and stated that her abuse was a "lifestyle choice'.

Adam Johnson, a Sunderland player was charged with three offences of sexual activity with a child and one of grooming. The child involved was immediately named on social media and her picture was shared widely online, with an onslaught of criticism of her appearance and presentation.

I believe there is something deeply wrong with a society that tries to blame the victim rather than the accused but it happens all the time.

One area where victim blaming is regularly seen is in cases of domestic abuse. It can be hard for those who have not been the victim of this type of crime to understand the psychology of the victim, why they hide the abuse, protect the accused, stay in the relationship. But why is this any of our concern? Lets keep our focus where it belongs, on the person committing the crime!!

When naked photographs of Jennifer Lawrence and Demi Levato were leaked on Social Media, my timeline was full of tweets from people who believed that if they were stupid enough to pose for naked photographs and store them online, then they only had themselves to blame. But surely the person to blame is the thief that STOLE them.

We are regularly urged to be careful not to drink too much, not to get private taxis, not to leave our drinks unattended, not to wear revealing clothing - the list goes on and on. Nowadays we have to take so many precautions before a night out with friends that it’s a miracle that we ever leave the house!!!

Obviously none of us should EVER put ourselves at risk but why is it OUR responsibility to protect ourselves - and if we don’t and if we do become victims of crime, does it then become partly OUR fault?

Of course, we should all do whatever we can to protect ourselves, but it is NOT our responsibility to avoid becoming victims of crime. The person committing a criminal act is ALWAYS the one responsible. It is THEY that need to watch what they drink and how they behave. Why should the rest of us have our freedom curtailed?

We must resist the urge to join the victim blaming and remember that the only person responsible for crime is the criminal. Each of us has a voice, and if we all take responsibility for our attitudes and opinions then together we can change our society.

As I said at the start of this post, this is just my opinion. I am not a teacher or a politician. I can't tell you what to do, but I have told you what I think. Everything I have written is my opinion only. Your opinion may be different. If it is then you are entitled to hold it but why not share it with us in the comments below.
labels
Controversy Corner
Share this post
Tweet 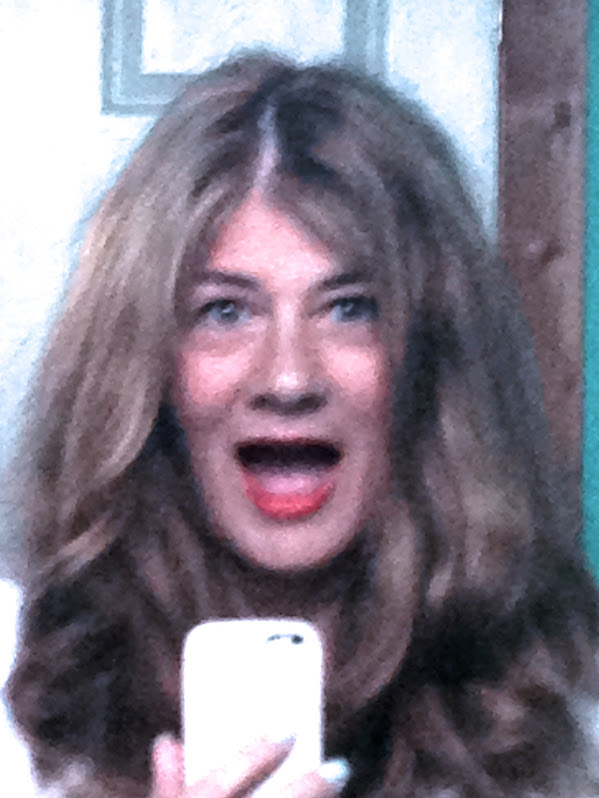